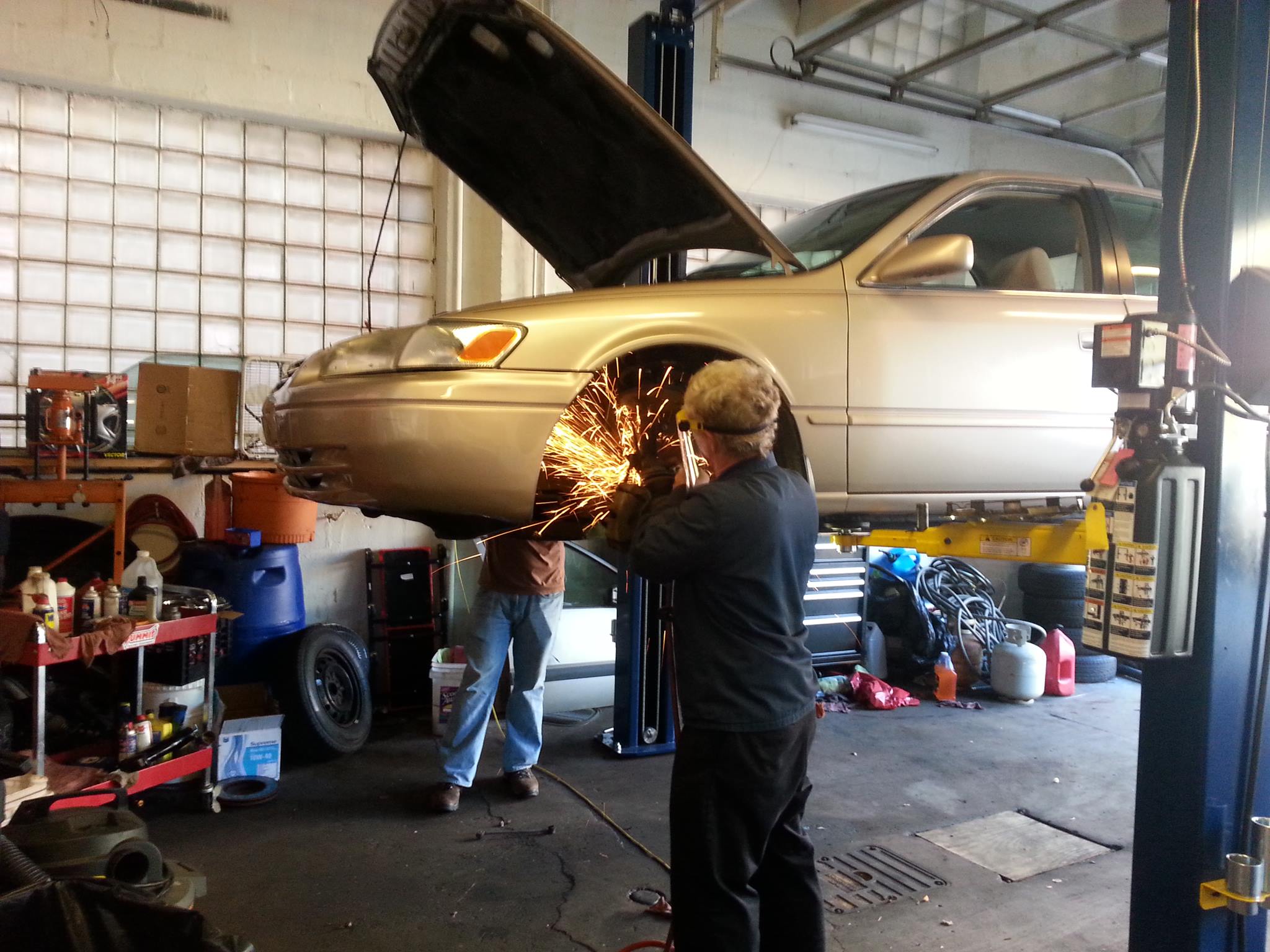 From The New York Times, The Upshot, Mikayla Bouchard MAY 7, 2015

James Baker was pedaling to work along a slick, snow-covered road in Frederick County, Md., when a traffic light changed abruptly. He braked and skidded to the ground, unhurt but making a

mess of his clothes before a long day of work and school.

He was on his bicycle that snowy morning last December, about an hour northwest of Washington, because the bus service in Frederick was so erratic. Routes were far apart and the buses often late, making a 30-minute bike ride, whatever the weather, a better option.

His commuting problems highlight a central theme for many low-income people trying to build a better life: A lack of reliable and efficient transportation is often a huge barrier.

In a large, continuing study of upward mobility based at Harvard, commuting time has emerged as the single strongest factor in the odds of escaping poverty. The longer an average commute in a given county, the worse the chances of low-income families there moving up the ladder.

The relationship between transportation and social mobility is stronger than that between mobility and several other factors, like crime, elementary-school test scores or the percentage of two-parent families in a community, said Nathaniel Hendren, a Harvard economist and one of the researchers on the study.

A separate report focusing on New York, from New York University’s Rudin Center for Transportation, came to a similar conclusion. The study compared neighborhoods by accessibility to mass transit and the number of jobs within an hour’s commute. It found that residents of the areas least well served by mass transit relied on personal vehicles. Areas in the middle third — those with some, but insufficient, access to transportation — had the highest rates of unemployment and the lowest incomes, the study found.

For Mr. Baker and his fiancée, Andrea Zona, the lack of good transportation has been one of the few downsides of moving to Frederick County. He grew up in Washington and moved to the city of Frederick four years ago to study at Hood College, where he met Ms. Zona.

Mr. Baker has worked at two $8-an-hour jobs — one as a lifeguard and another running a student activity room on campus — while interning at the Interfaith Housing Alliance. They live paycheck to paycheck, he said, with a little help from the state in the form of food stamps. Ms. Zona, who hails from northeast Pennsylvania, volunteers and works a $15-an-hour job in an archaeological laboratory. She hopes to get a job as a volunteer coordinator for AmeriCorps, a national organization focused on community service. Eight months ago she gave birth to their son, Quinn.

“We’re working our way up in life,” said Mr. Baker, who has lined up a job coordinating financial classes with AmeriCorps after graduation.

The family lives in a one-bedroom apartment, which costs $900 a month — a rent that would require them to live in a rougher neighborhood in Washington, where he said he wouldn’t want to raise his son. “You don’t have to worry about getting hurt at night in Frederick, compared to the way I would be living in D.C.,” Mr. Baker said.

The couple feels that the town offers Quinn a bright future and that Frederick’s school system will set him on a better path. “I want him to have a better education than I had,” Mr. Baker said.

The data from the Harvard study supports Mr. Baker’s hopes. It has tracked more than five million people who moved as children during the 1980s and 1990s and controlled for a variety of factors in an effort to isolate the way that a place affects children.

The researchers concluded that Washington is roughly an average place for a lower-income child to grow up — but that Frederick is above average. Children who have previously moved from an average place to Frederick end up earning about 8 percent more as adults than similar children who did not move. Moreover, the younger a child is in such an above-average place, the more impact that place has on future earnings and other factors of social mobility.

Frederick does not lift the odds of upward mobility quite so much as Washington’s closer-in suburbs, like Montgomery County, Md., or Fairfax, Va. — which have more expensive housing and better public transportation.

But Mr. Baker and Ms. Zona seem to have solved, at least for now, their transportation problems. In January, they discovered a silver 2001 Toyota Corolla listed for $1,700 on the website of a local nonprofit, Second Chances Garage. Spotted with old stickers for Chicago sports teams, it has changed their daily routines. Commuting is easy, and they can now get to less expensive stores like Walmart and Target. 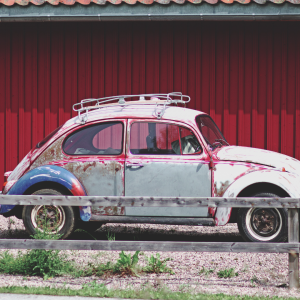 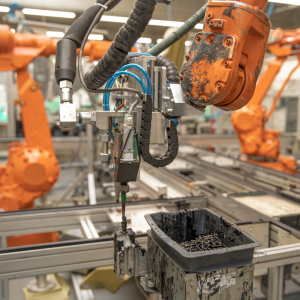 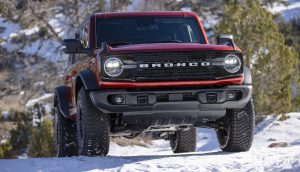 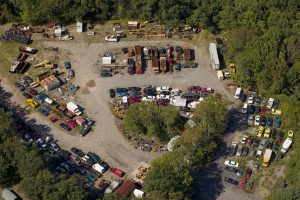 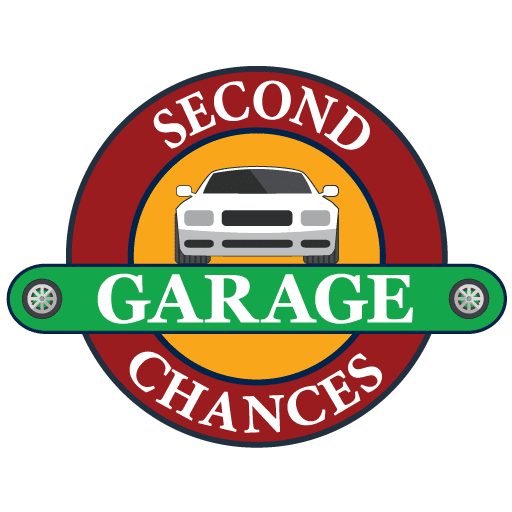 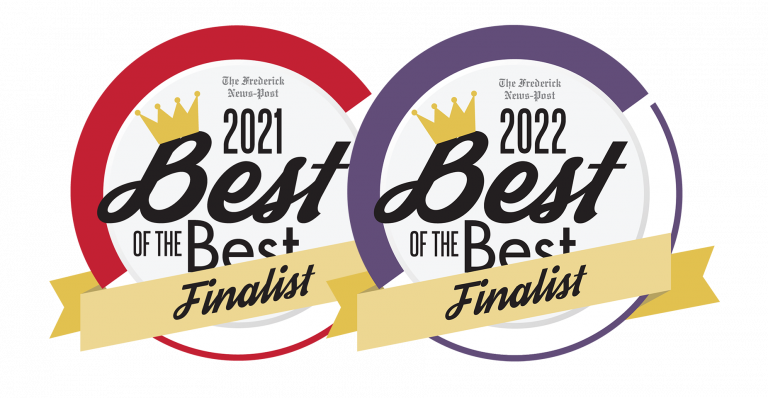